Have a Heart for Kids 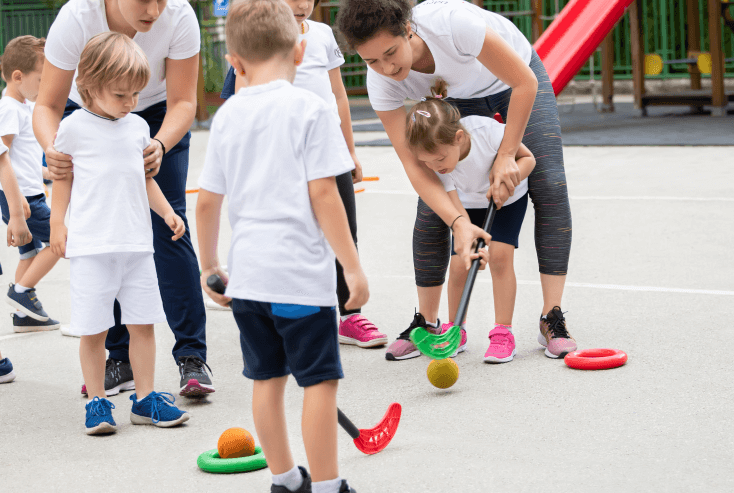 In an effort to educate Texans on how to recognize and report child abuse, Children’s Advocacy Centers™ of Texas, Inc. (CACTX) is enlisting the help of some of state’s highest profile college football head coaches. University of Texas Coach Mack Brown, Texas A&M’s Kevin Sumlin and Tony Levine of the University of Houston appear together in a new public service announcement that will debut this week across the state.

In the PSA, the football coaches urge Texans to “be the one with courage to recognize and report child abuse,” as well as detail the warning signs of suspected abuse. Several different lengths and formats of the PSA can be viewed and downloaded in both audio and video, on the One With Courage website.

The PSA concludes with the coaches telling people to call the Texas Abuse Hotline at 1-800-252-5400 if they believe a child is in an abusive situation.